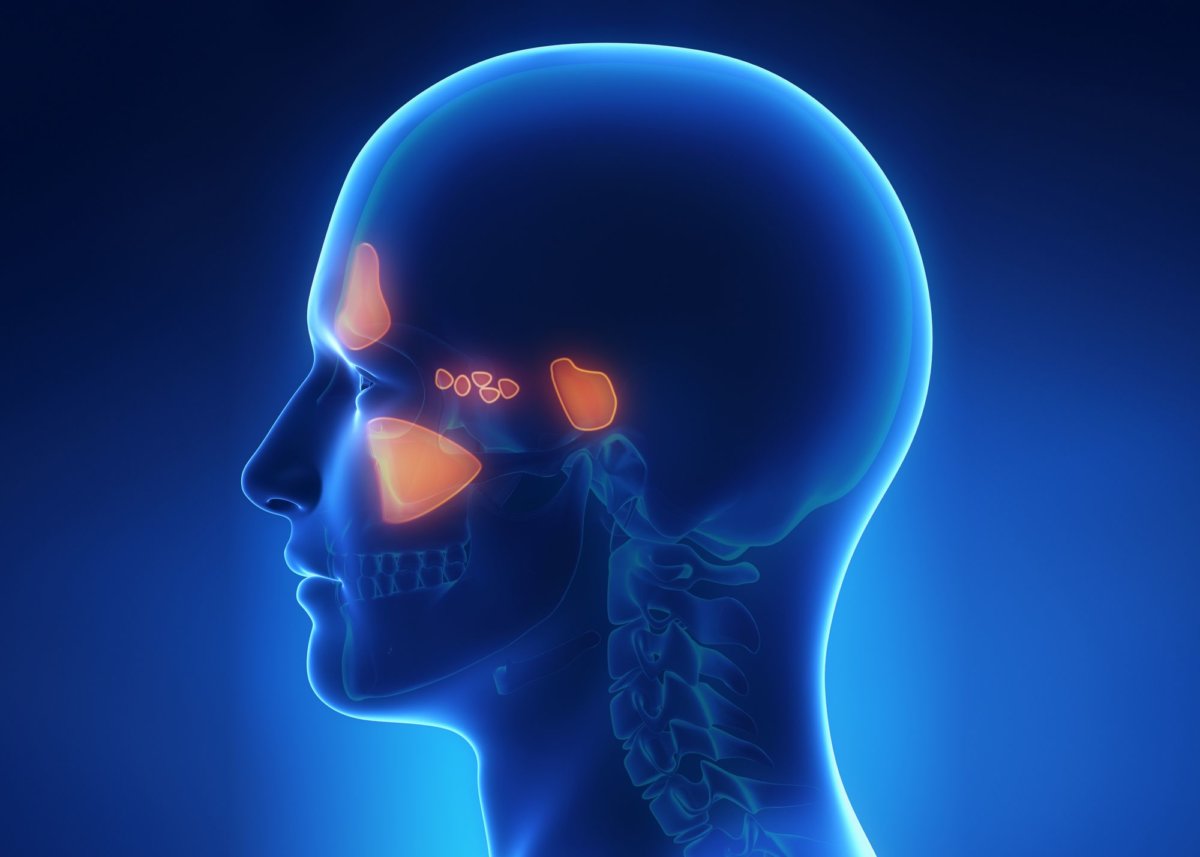 Purulent sinusitis is an inflammation of the paranasal sinuses. The disease is quite common, most often it is a complication of an acute respiratory viral disease or any long-term nasal congestion (vasomotor rhinitis, allergic rhinitis, etc.). That is, any long-term runny nose and nasal congestion, regardless of the cause of its occurrence, if left untreated, can be complicated by purulent inflammation of the paranasal maxillary sinuses.

When it is possible to suspect the development of acute purulent sinusitis:

If against the background of a runny nose and nasal congestion:

• Often there is a feeling of impossibility of concentration, deterioration in general well-being

• It is possible to increase the temperature to subfebrile numbers (37-37.8 degrees)

What is dangerous purulent sinusitis?

The best outcome of untreated sinusitis, of course, is self-recovery, which is really possible, since the body has its own ways of fighting infection. But, unfortunately, it is impossible to clearly predict this option in each individual patient. If the disease is started, the most common consequence is the transition to chronic purulent sinusitis, the spread of infection into the orbit, intracranial complications.

The disease can be caused by various factors:

1. The main reason is colds and acute respiratory infections, because they are accompanied by a runny nose, and with swelling of tissues and accumulation of mucus, a favorable environment is formed for the reproduction of bacteria and fungi.

2. Hypothermia and constant exposure to cold air and drafts also lead to colds and runny nose, which threatens to turn into sinusitis and exacerbate the chronic form of the disease.

5. Injury to the nasal septum and nearby bones and cartilage.

6. Infection with infections, bacteria or fungi.

7. Adenoids and polyps formed in the nasal cavity.