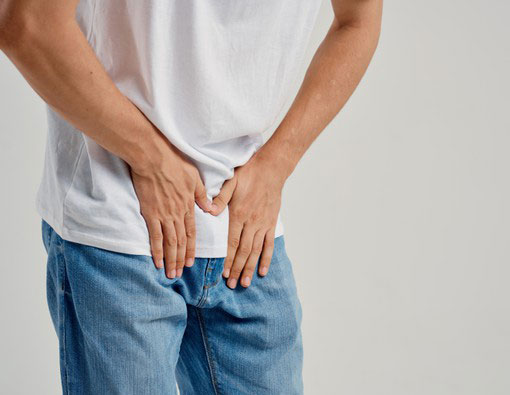 Urethritis is an inflammatory disease of the wall of the urethra. Distinguish between gonorrheal and non-gonorrheal urethritis. The latter can be infectious and non-infectious. Non-infectious urethritis occurs when the urethra is damaged during diagnostic and therapeutic procedures (traumatic urethritis), as a reaction to food and drug allergens (allergic), in metabolic disorders (phosphaturia, oxaluria, diabetes mellitus). Congestive urethritis occurs as a result of venous congestion in the prostate vesicular vasculature. Distinguish between anterior, posterior and total urethritis.

Non-gonorrheal urethritis is inflammation of the urethra. An infected patient faces certain difficulties, signaling the need to be examined by a specialist.

Symptoms of the disease can include:

- frequent trips to the toilet, in which a small amount of urine is released;
- sensations of pain and burning during urination;
- the presence of cloudy white discharge from the penis in men;
- Acute urethritis is also accompanied by purulent discharge on the genitals.
The inflammatory process in the urethra after some time can disappear without a trace. At the same time, one should not expect that the disease has healed by itself - urethritis is not characterized by the ability to heal itself. The most likely is the onset of the incubation period, which is usually 4–28 days. At the end of this period, the disease will necessarily reappear.

Unlike men, female urethritis is less pronounced. The only possible signs are:

- discomfort in the lower abdomen during intercourse;
- mucous or purulent vaginal discharge;
- increased urge to urinate.
Non-gonorrheal urethritis is diagnosed if it is possible to completely exclude the possibility that Trichomonas or gonococci are the causative agents. To determine the pathogen, a special examination is carried out.

Non-gonorrheal urethritis does not pose any danger to the patient in case of timely detection and proper treatment.