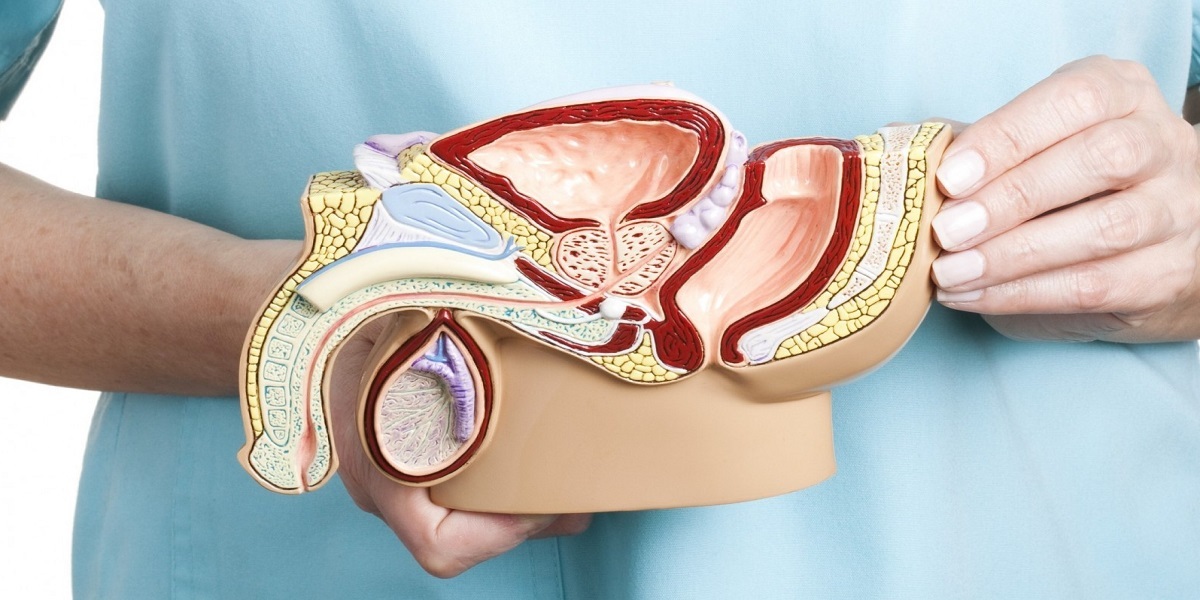 Peyronie's disease is a disease in which a dense fibrous plaque forms in the albuginea of ​​the penis. The disease is manifested by the occurrence of pain and curvature of the penis during erection. Quite often such patients cannot live a sexual life. Perhaps the formation of phimosis (an increase in the volume of scar tissue) in the tissues of the cavernous bodies. This disease is observed in 30% of those affected by Peyronie's disease.

Symptoms
Erectile dysfunction, significant curvature of the penis, severe pain during sexual intercourse - these are the complaints most often heard from patients. In total, Peyronie's disease affects about one percent of men.
At the stage of inflammation, patients, as a rule, note pain in the body of the penis. It can be observed at rest and intensify during an erection, as well as sexual intercourse. At this stage, the formation of "soft" plaques under the skin of the penis is also observed.
The next stage in the development of Peyronie's disease is fibrotic. The clinical picture of this stage is characterized by the formation of a dense infiltrate under the skin of the penis, which can even calcify.

Diagnostics
As a rule, the characteristic clinical picture of the disease and the presence of an inflammatory process of the penis in history do not leave questions about the diagnosis. For more accurate information about the number, location and structure of plaques, instrumental research methods are used. The results of ultrasound and radiography can become indispensable information when choosing the volume and method of surgery.

Treatment
The disease is amenable to conservative and surgical treatment, which depends on the degree of the disease and the effectiveness of previous procedures.
The beginning of therapy consists in conservative methods. To reduce pain and visual changes, to prevent the growth of fibrous plaques and the degeneration of the albuginea, the use of the following prescribed by a specialist will allow:
- vitamin E;
- tamoxifen;
- electrophoresis with lidase;
- electrophoresis with corticosteroid hormones.
Drug therapy, with all the frequency of use, is effective only in 30-60%, and if the drugs are administered directly into the plaques, only the aggravation of degenerative processes is likely. Each injection is another microtrauma, which causes the opposite effect and provokes further progression of the disease. As scar tissue forms, any conservative treatment becomes less and less effective. In those cases when calcium salts begin to be deposited in the plaque and bone tissue is formed, taking medications and physiotherapy procedures do not bring the desired effect and it becomes necessary to apply surgical methods.
Surgical treatment of Peyronie's disease is indicated for significant deformation of the penis, which usually prevents sexual intercourse and subsequently leads to erectile dysfunction. Surgical treatment is possible only when the fibrous plaques have stabilized, which means that the inflammation has completely subsided and the curvature itself no longer progresses. The disappearance of the pain syndrome indicates the stabilization of the process.