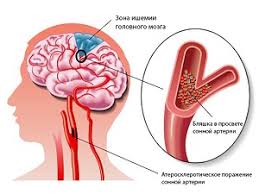 Symptoms of the disease can be very diverse, depending on what caused the disease.

The first symptoms of encephalopathy are usually:

What diagnosis you need to undergo, the attending physician will tell you. You may be assigned:

Blockades - injections of drugs into the canal cavity;

These methods of treatment and therapeutic actions are applied depending on the severity of the manifestations and causes of encephalopathy in the patient.