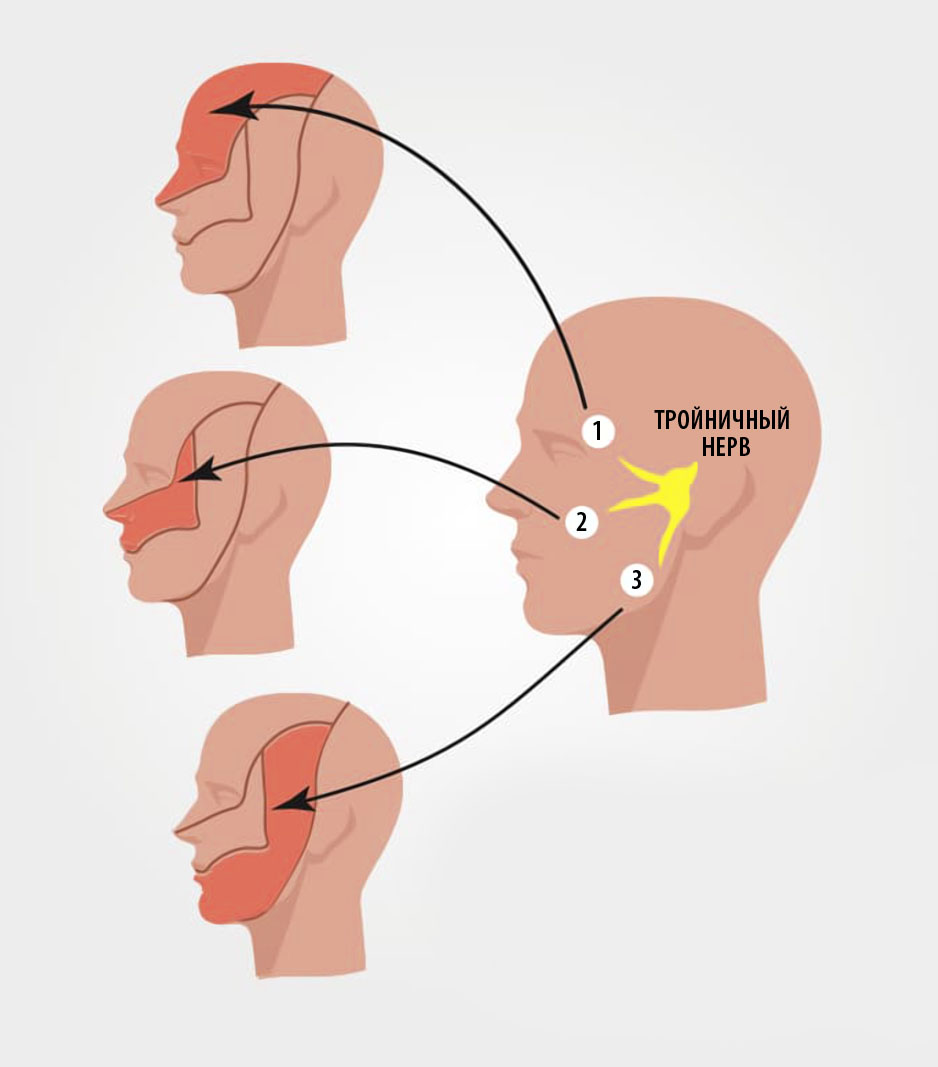 Trigeminal neuropathy (trigeminal neuralgia) is a chronic pain syndrome in which the trigeminal (5th cranial nerve) is involved. Trigeminal neuropathy is a type of neuropathic pain (pain associated with injury or damage to a nerve). The usual or "classic" form of the disease (the so-called "Type 1") is characterized by bouts of intense pain in the form of burning or shock, which last from a few seconds to two minutes. These attacks can be in the form of group episodes lasting up to two hours. The "atypical" form of the disease (the so-called "Type 2") is characterized by constant aching, burning, stabbing pains of somewhat less intensity than in type 1. Both forms of pain can occur in one person, sometimes at the same time. The intensity of the pain can lead to disability, both physical and mental.

For the treatment of NTN, several neurosurgical techniques are mainly used, depending on the nature of the pain, the wishes of the individual, physical health, blood pressure and the presence of previous operations. Some procedures are performed on an outpatient basis, while others, which are performed under general anesthesia, are performed in an inpatient setting. After these surgical procedures, there may be some reduction in the face and it is not uncommon for HTN to recur, even if the procedure was initially successful. Several procedures will apply.