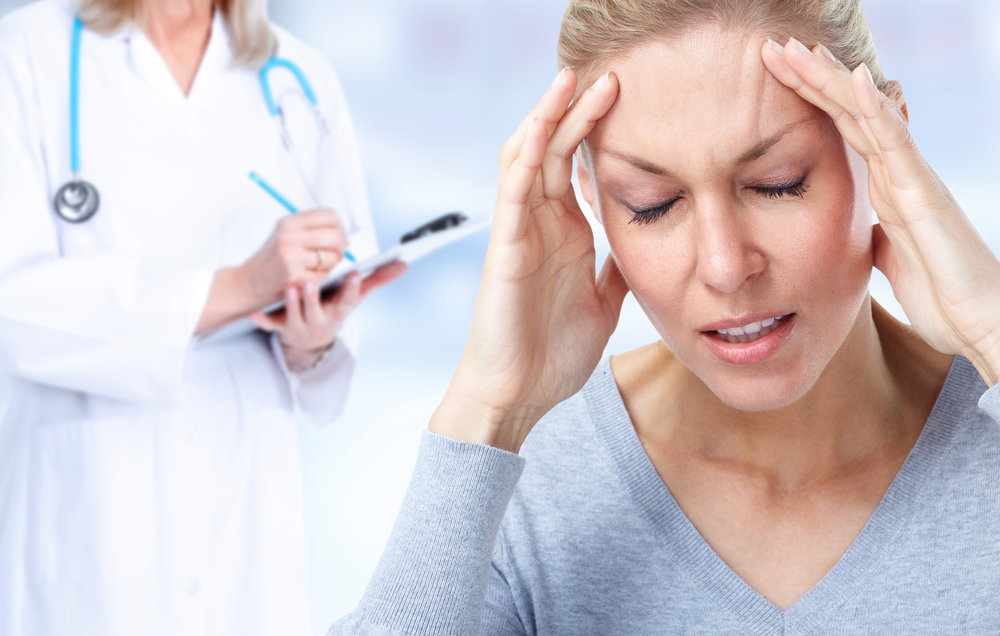 Fast and painless Treatment of vegetovascular dystonia in Tashkent in the Gatling Med multidisciplinary clinic at affordable prices.

Vegetative vascular dystonia (VVD) is a functional disorder of the nervous system, characterized by a violation of the general condition and well-being, manifested by inorganic malfunctions in the work of various organs and systems.

As a rule, autonomic disorders, traditionally referred to as vegetative-vascular dystonia, are secondary and occur against the background of mental disorders or somatic diseases, with organic damage to the Central nervous system, due to hormonal changes in adolescence, etc. In some cases, such autonomic disorders can be an integral part of hypertension, endocrine disorders, chronic coronary heart disease, etc.; in cases where they are secondary to mental disorders, they can occur within somatoform (including somatoform dysfunction of the autonomic nervous system), anxiety (including panic disorder) and depressive disorders.
VVD symptoms

According to modern data, the most common symptoms of VVD look like this:

Shortness of breath, feeling of lack of air, difficulty in breathing, rapid and forced breathing.

In the medical treatment of vegetovascular dystonia, the focus is on the elimination of concomitant diseases, viral or chronic in nature. It is also important to monitor the work of the endocrine system of the body, in particular the thyroid gland. If necessary, complex treatment is carried out with the involvement of hormonal drugs. In the crisis form of the manifestation of dystonia, drugs are prescribed that regulate the activity of the heart, sedatives and vitamins (especially B vitamins). Of the stronger drugs, antidepressants, sedatives, drugs to improve blood circulation, etc. are prescribed.

Communication with a specialist psychologist can also have a beneficial effect on the emotional state of the patient.

The Gatling-med Tashkent clinic, equipped with the most modern medical equipment and highly qualified doctors with significant experience in the treatment of such diseases, is ready to advise you and provide proper treatment at a guaranteed high level.