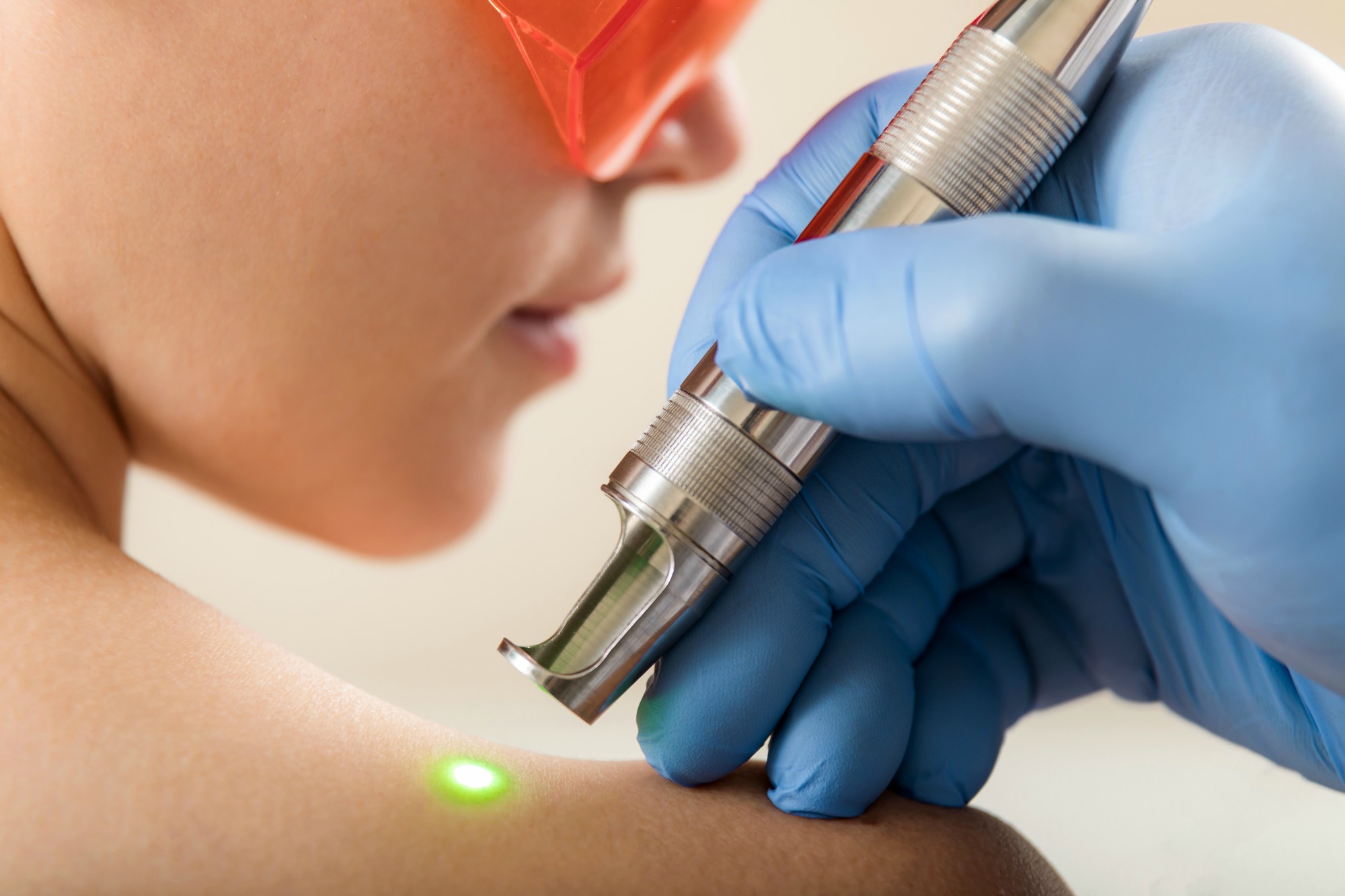 In the Gatling Med multidisciplinary clinic in Tashkent, Laser surgery is carried out under the supervision of experienced doctors who have completed advanced training in the specialty "Specialist of Laser Medicine" in the state center, using modern laser equipment.

Lasers (or optical quantum generators) are one of the most remarkable and promising achievements of science and technology in recent decades, one of the "miracles" of the 20th century. Optical quantum generators undoubtedly have a bright future, since their scope is truly limitless: lasers are used to study plasma, accelerate chemical reactions, monitor the movement of artificial satellites of the Earth, carry out various scientific research and much, much more. So, for example, using laser radiation, the distance to the Moon was determined with an accuracy of up to 100 meters. If an ordinary modern computer can perform several million arithmetic operations per second, then a computer using a laser beam can perform several hundreds or thousands of millions of operations in the same second.

How does a laser work?

Where is the medical laser used?

Today the Laser is widely used in all areas of medicine. Low intensity lasers are used for photodynamic therapy (PDT) and laser therapy. In addition to oncology, PDT is used in gastroenterology and dermatology, for example, in the treatment of psoriasis.

The laser is indispensable in purulent surgery - it sterilizes wounds, helps to heal burns and purulent wounds with a soft and elastic scar. In the Soviet Union, by order of the USSR Ministry of Health, all burn centers were equipped with laser technology.

The laser helps with frequent nosebleeds and chronic tonsillitis, it can be used to treat snoring. Urologists use a laser to crush stones in the ureter, which saves the patient from a complex operation. With the help of a minimal “jewelry” laser effect, you can carefully remove, for example, a papilloma between the eyelashes without damaging the surrounding tissues. Removal of tattoos, moles, resurfacing of scars - this is what the use of a laser allows you to do neatly and beautifully. Therefore, it is actively used in cosmetology, where the aesthetic effect is very important.

A laser scalpel is a complete tool in the hands of an experienced surgeon. Operations with its use are practically bloodless. The laser dissects tissue and at the same time stimulates their healing, which no other scalpel can do. The wounds themselves remain sterile, and this minimizes the development of inflammation.

With the help of a surgical laser, you can radically cure an ingrown nail, or you can perform complex operations such as resection of the stomach or intestines. Using it, you can remove menisci, treat varicose veins by performing endovasal laser obliteration of varicose veins instead of traditional phlebectomy. Rough scars and scars after such an intervention do not remain.

The Tashkent clinic "Gatling Med", equipped with modern equipment and experienced doctors who have completed advanced training in the specialty "Specialist of Laser Medicine" in the state center, is ready to provide proper treatment and diagnosis at affordable prices and as soon as possible.