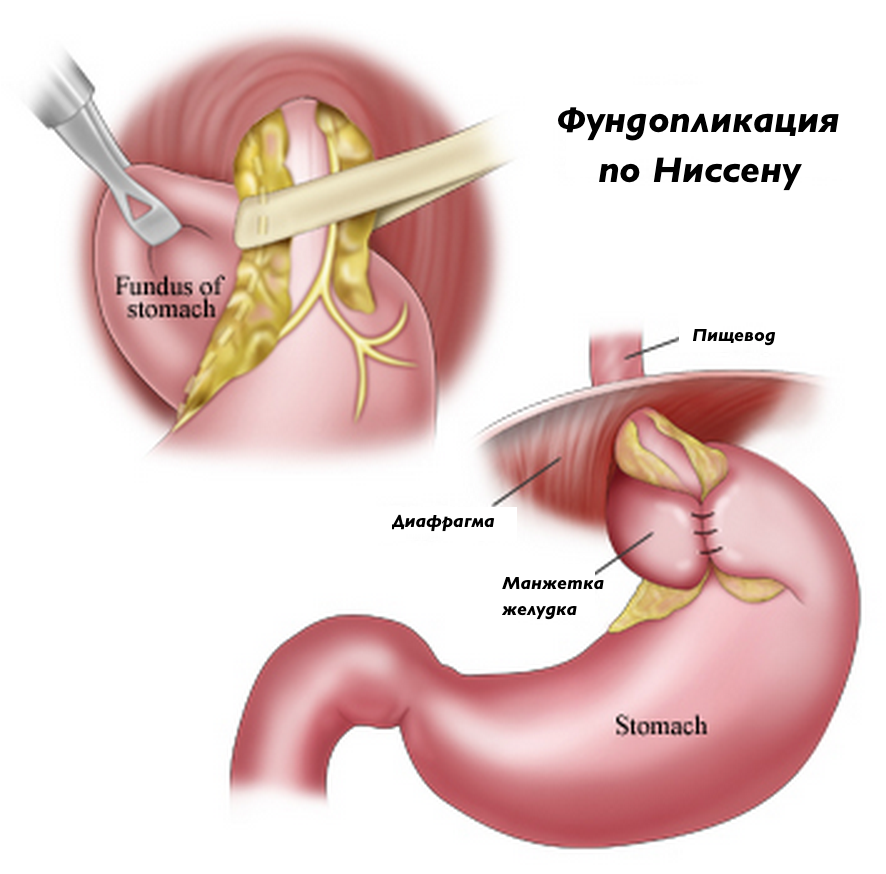 Violation of the lower esophageal sphincter leads to the reflux of gastric contents into the esophagus with the development of chronic inflammation of its mucous membrane. This inflammation of the esophagus is called reflux esophagitis. Sometimes this long-term process leads to the development of esophageal cancer. According to the European and American Gastroenterological Associations, if HH persists for 5–12 years without treatment, the risk of developing esophageal cancer increases by 270% after 5 years and by 350–490%, depending on age, after 12 years.

PREVALENCE OF THE DISEASE
Currently, HH is one of the most common diseases of the gastrointestinal tract and, in terms of its frequency, occupies the 2nd–3rd place among gastroenterological diseases.

The most common symptoms of hiatal hernia are:
• Pain is the most typical sign of pathology. They are burning, occur in the epigastric, retrosternal region, sometimes in the left hypochondrium, are significantly aggravated by movement, physical exertion, and inclinations.
• Excruciating, prolonged heartburn - occurs after eating, and on an empty stomach, intensifying when lying down and leaning forward.
• Belching of sour, bitter, air, as well as regurgitation, often against the background of pain.
• Difficulty swallowing, sensation of a lump stuck in the throat, pain during the swallowing process are very characteristic. Attempts to swallow food may be accompanied by an increase in pain, the onset of feelings of discomfort behind the sternum, developing into pains of a bursting nature, often radiating to the left shoulder, shoulder blade (as in angina pectoris).

Therapeutic treatment of HH is aimed at relieving symptoms: as long as the patient takes medications, follows a strict diet, strictly follows all the doctor's prescriptions, then his condition is relatively comfortable. When treatment is stopped, all symptoms of HH (constant belching, excruciating heartburn) return. Patients with small hernias of the esophageal opening of the diaphragm, without a pronounced clinical picture, and only if the patient is ready to take drugs for life that prevent the occurrence of reflux esophagitis or reduce the symptoms of the disease, are subject to conservative treatment by a gastroenterologist. It has been established that when using drugs that reduce the acidity of gastric juice for 5 years, the risk of developing gastric cancer increases by 350%, and after 12 years it increases by 560% compared with people without HH of the same age. Also, a decrease in the level of acid in the stomach disrupts the digestion of food and its undigested residues enter the large intestine, where they cause putrefactive processes and lead to the development of severe intestinal dysbacteriosis.